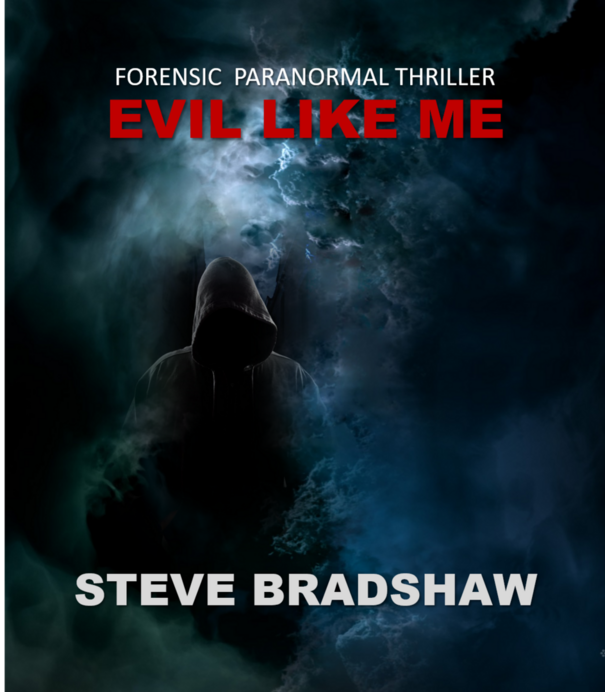 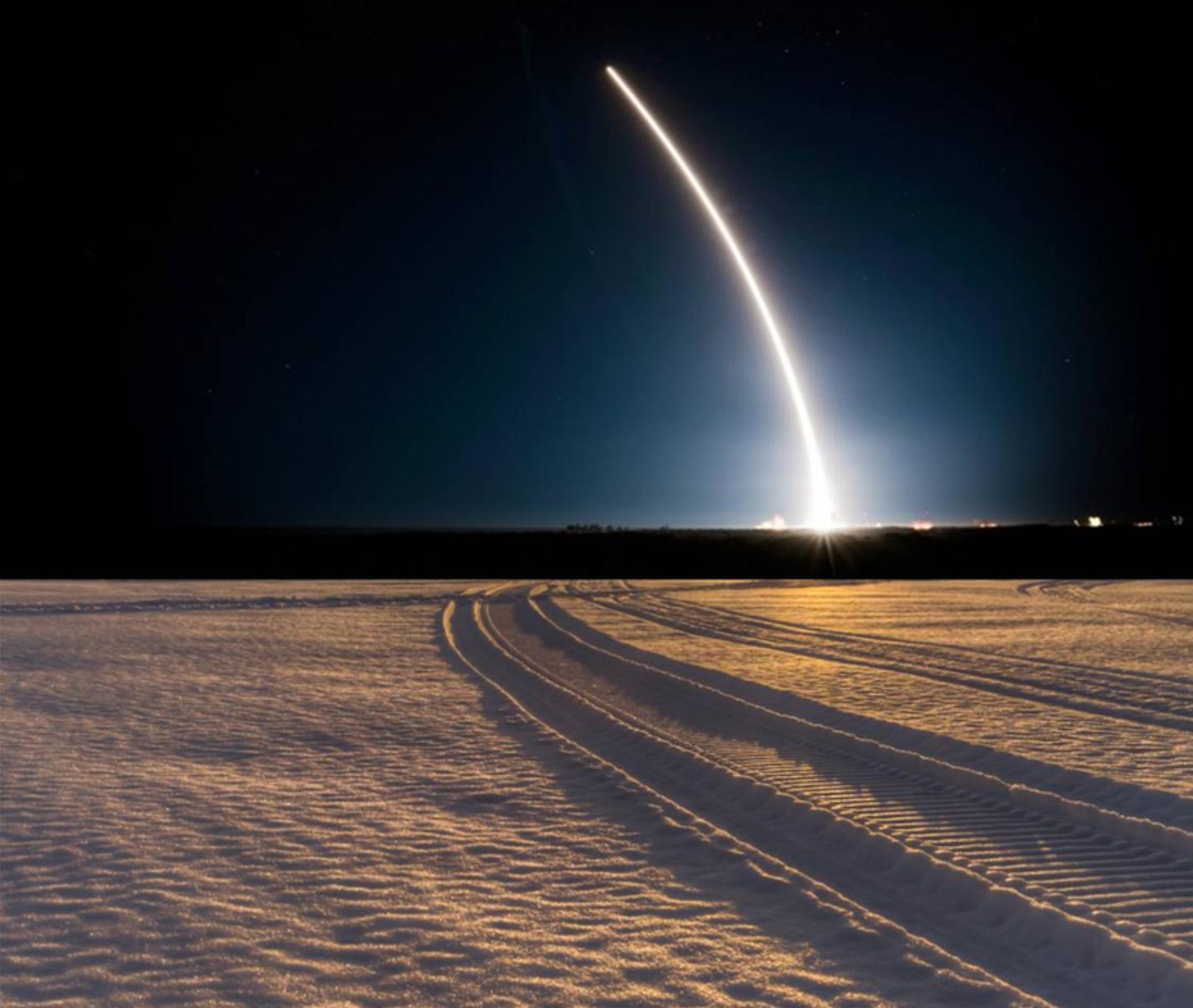 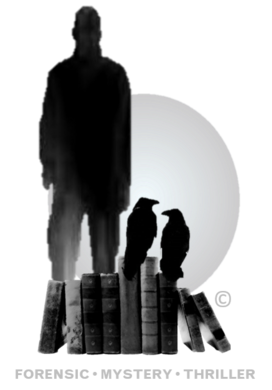 Get Your Signed First Edition

A veiled invader commandeers a U.S. nuclear missile silo in North Dakota and threatens to launch a Minuteman III ICBM. To avoid a nuclear war the President's only option is containment. A strike on our own Minot nuclear arsenal will neutralize the enemy but decimate most of the Great Plains and central Canada at a cost of millions of civilian lives.

Only the world-renowned forensic sleuth Dr. Elliott Sumner has a chance to untangle a macabre blood trail that could possibly identify the invader and give the President more options. Can Elliott Sumner solve a grisly international puzzle or is a nuclear Armageddon the only possible outcome for an unimagineable TERMINAL BREACH? 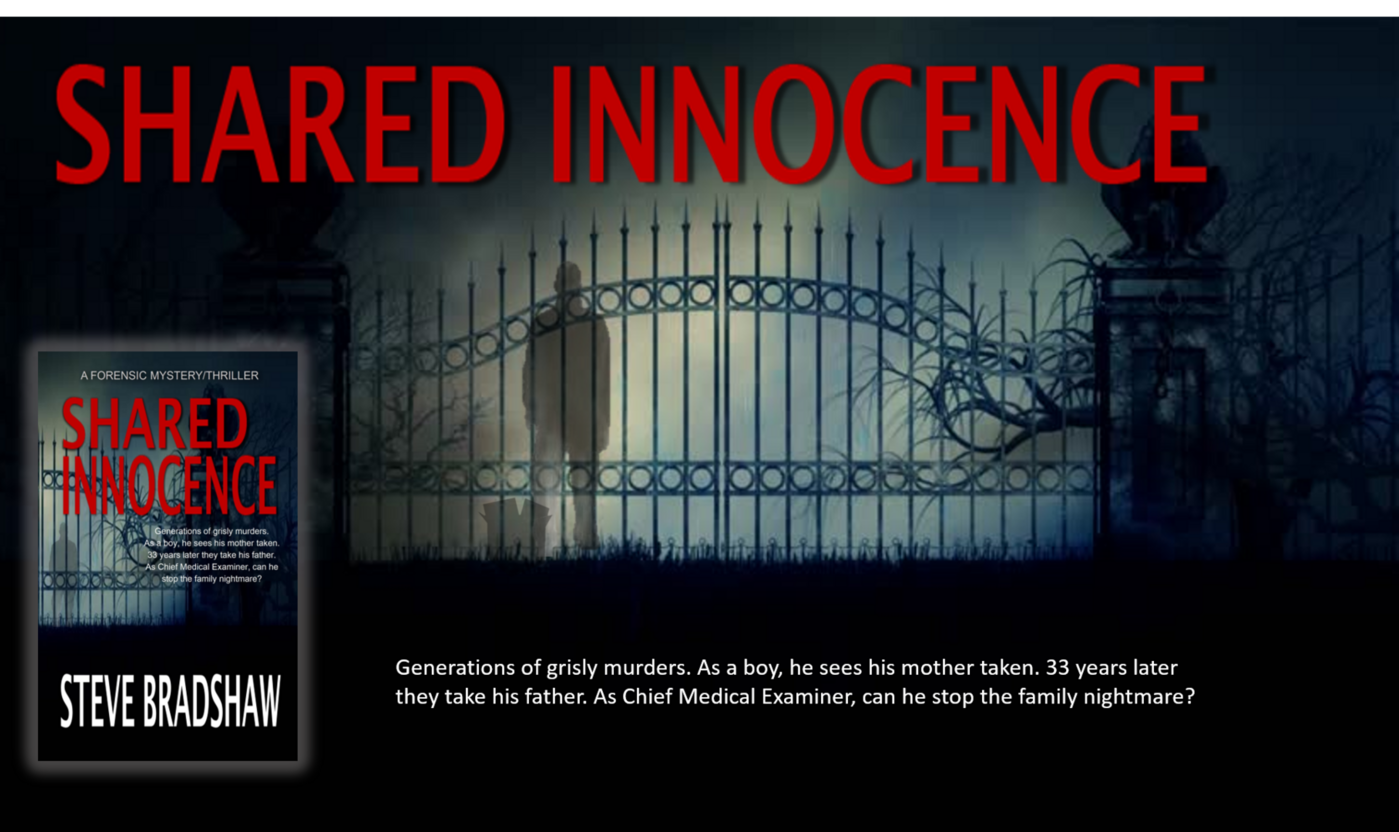 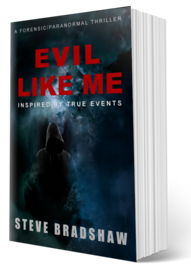 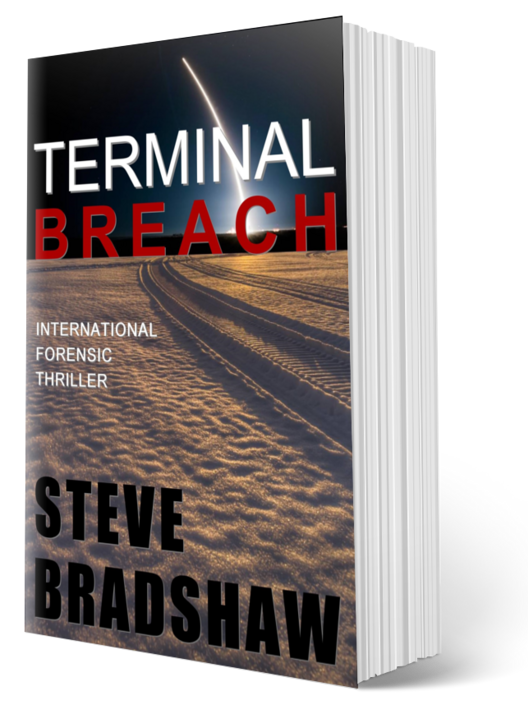 BASED ON TRUE EVENTS

THIS WILL CHANGE HOW YOU VIEW THE PARANORMAL

INCONCEIVABLE CAPABILITIES IN THE WRONG HANDS

The President of the United States is awakened by the two words he prayed he would never hear. Can world-renowned forensic sleuth Elliott Sumner follow the international blood trail and help the POTUS avert World War III?