"My greatest compliment is when I am told my 100,000  word novel was read in three sittings. I strive to make your experience riveting and worthwhile." 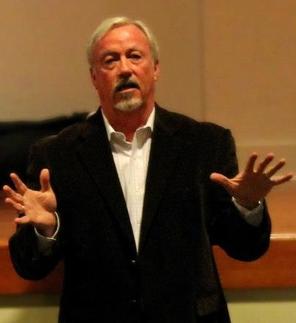 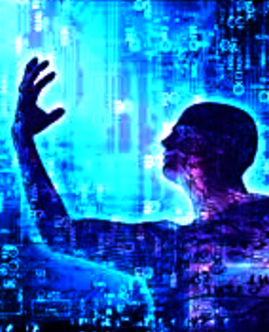 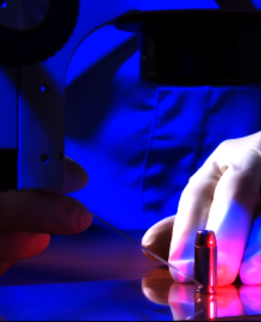 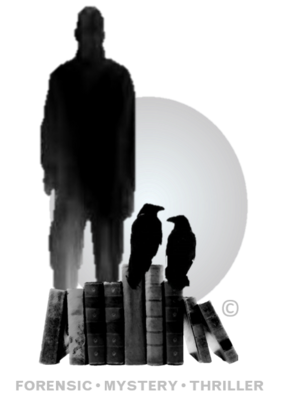 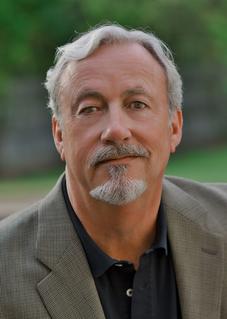 "After investigating several hundred homicides, I know real monsters exist. The first step is to understand they are out there. Only then can we find them and remove them from society." 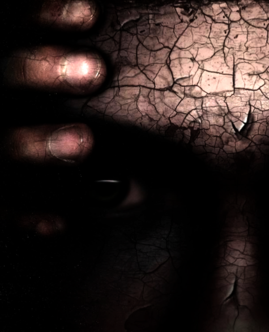 ​"Every amazing technology advance I write about I have thoroughly researched. It exists or will. The world we live in is changing exponentially."

"​I put my audience on the front row in fascinating worlds of forensic investigation, innovative biotechnology, fringe science, and the pursuit of real monsters."

Steve received his BA degree from the University of Texas  and trained at the Institute of Forensic Science. As a Field Agent for the Medical Examiner's Office, Steve investigated over 3,000 unexplained deaths ruled homicide, suicide, accident, natural, or undetermined or unclassified.

Steve later pursued biomedical interests with Becton Dickenson (BBL Division) and the Dow Corning Corporation (now owned by Dow/Dupont). As a senior executive he helped bring forward a wide range of leading-edge medical technology to advance healthcare worldwide. As the founder-president/CEO of Active Implants Corporation, Steve raised $25 million and led the innovative development of pliable-structured medical devices for early-intervention treatment of degenerative joint and spine conditions. The TriboFit hip released in Europe fifteen years ago is now one of the most successful hip medical devices in the world (JBJS). The revolutionary AIC artificial knee meniscus, NUsurface, is currently under FDA review for US release.

Steve stepped down from his cherished role with AIC and began his next journey writing his unique brand of international forensic mystery/thrillers. Steve draws upon life experiences in forensic investigation and his pursuit of world-changing biotechnology. Steve is a two-time Darrell Award Finalist and five-star published author with seven novels, several short stories, and ghostwriting projects and many notable articles appearing in Southern Writers Magazine and Killer Nashville Magazine. Steve's page-turning thrillers are available wherever books are sold in softcover and eBooks. The Bell Trilogy, TERMINAL BREACH, and EVIL LIKE ME audiobooks are now available on Amazon Audible. Steve just released SHARED INNOCENCE the first book of the Hillsborough Odyssey and is now working on book two and the SERIAL INTENT audiobook. The TERMINAL BREACH screenplay is now released and available for optioning.

"Forensics . . . infusion of the scientific method into our legal system is one of the most defining moments in modern civilization. When determining someone's innocence or guilt, moving from the subjective to the objective changes everything.